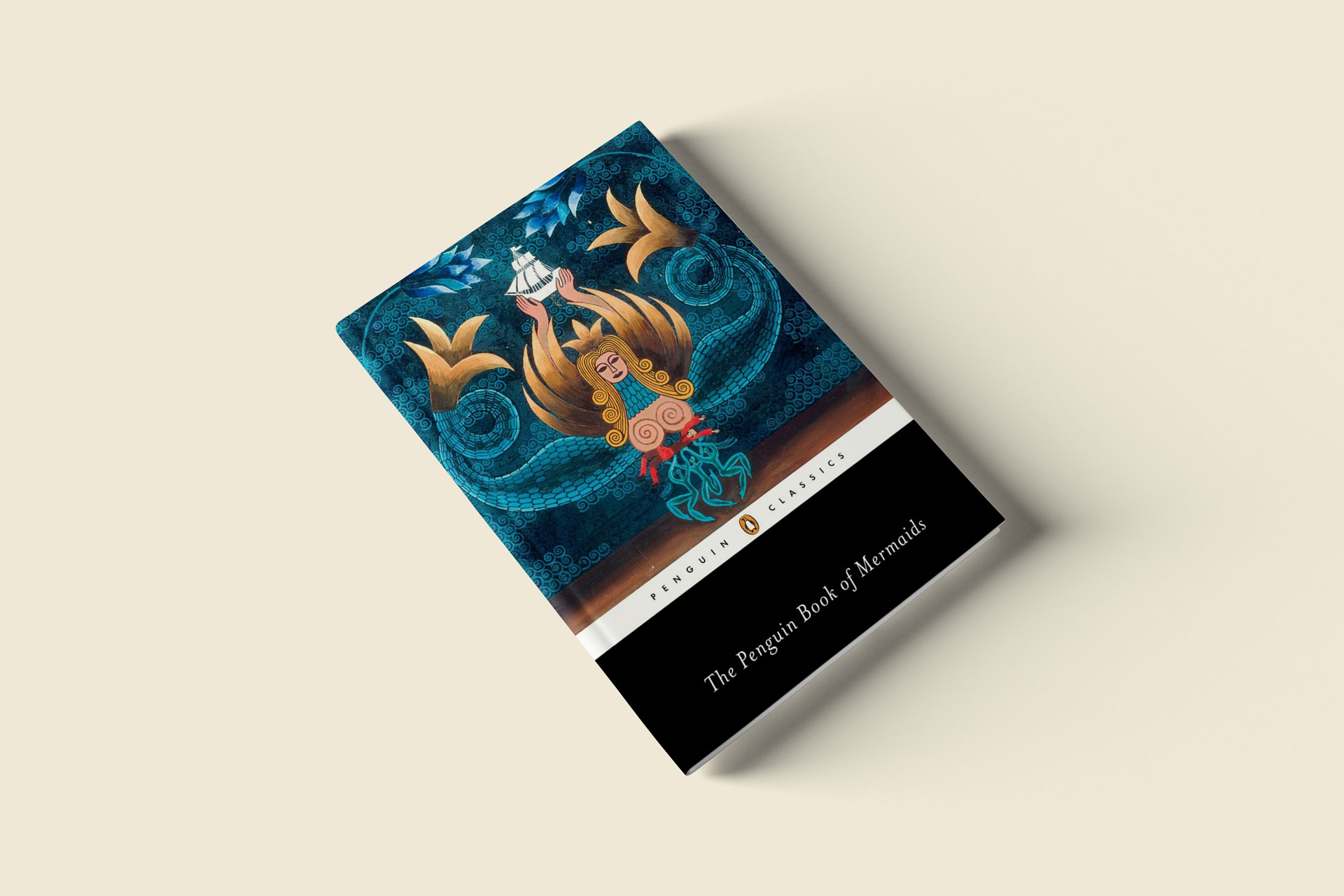 The Penguin Book of Mermaids

Dive into centuries of mermaid lore with these captivating tales from around the world.

Among the oldest and most popular mythical beings, mermaids and other merfolk have captured the imagination since long before Ariel sold her voice to a sea witch in the beloved Disney film adaptation of Hans Christian Andersen’s “The Little Mermaid.” As far back as the eighth century B.C., sailors in Homer’s Odyssey stuffed wax in their ears to resist the Sirens, who lured men to their watery deaths with song. More than two thousand years later, the gullible New York public lined up to witness a mummified “mermaid” specimen that the enterprising showman P. T. Barnum swore was real.

The Penguin Book of Mermaids is a treasury of such tales about merfolk and water spirits from different cultures, ranging from Scottish selkies to Hindu water-serpents to Chilean sea fairies. A third of the selections are published here in English for the first time, and all are accompanied by commentary that explores their undercurrents, showing us how public perceptions of this popular mythical hybrid—at once a human and a fish—illuminate issues of gender, spirituality, ecology, and sexuality.