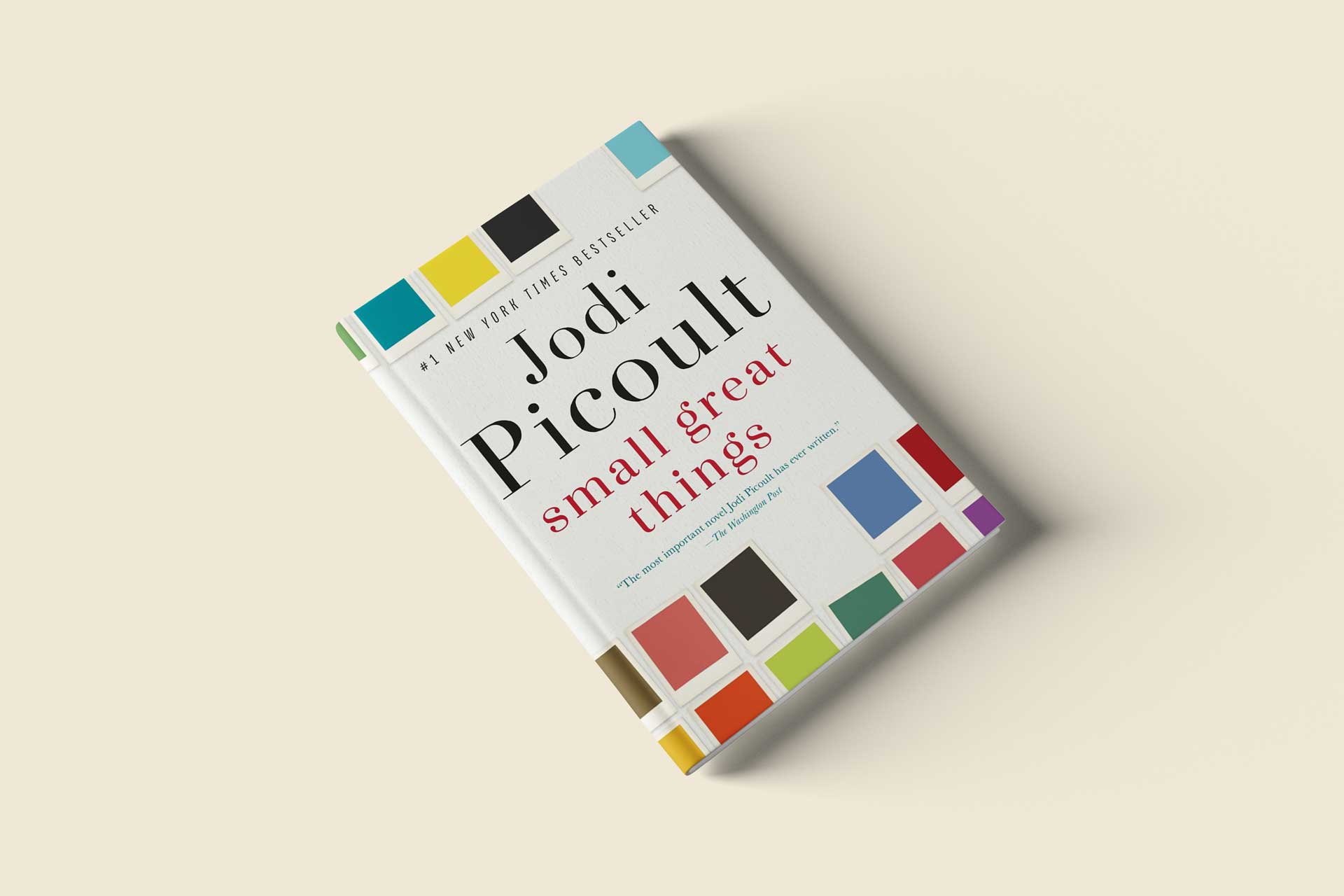 A woman and her husband are admitted to a hospital to have a baby, and they request that their nurse be reassigned. They are white supremacists who don’t want Ruth, who is black, to touch their baby. The hospital complies, but the baby later goes into cardiac distress when Ruth is on duty. She hesitates before rushing in to perform CPR. When her indecision ends in tragedy, Ruth finds herself on trial, and she is represented by a white public defender who warns against bringing race into a courtroom. As the two come to develop a truer understanding of each other’s lives, they begin to doubt the beliefs that they each hold most dear.