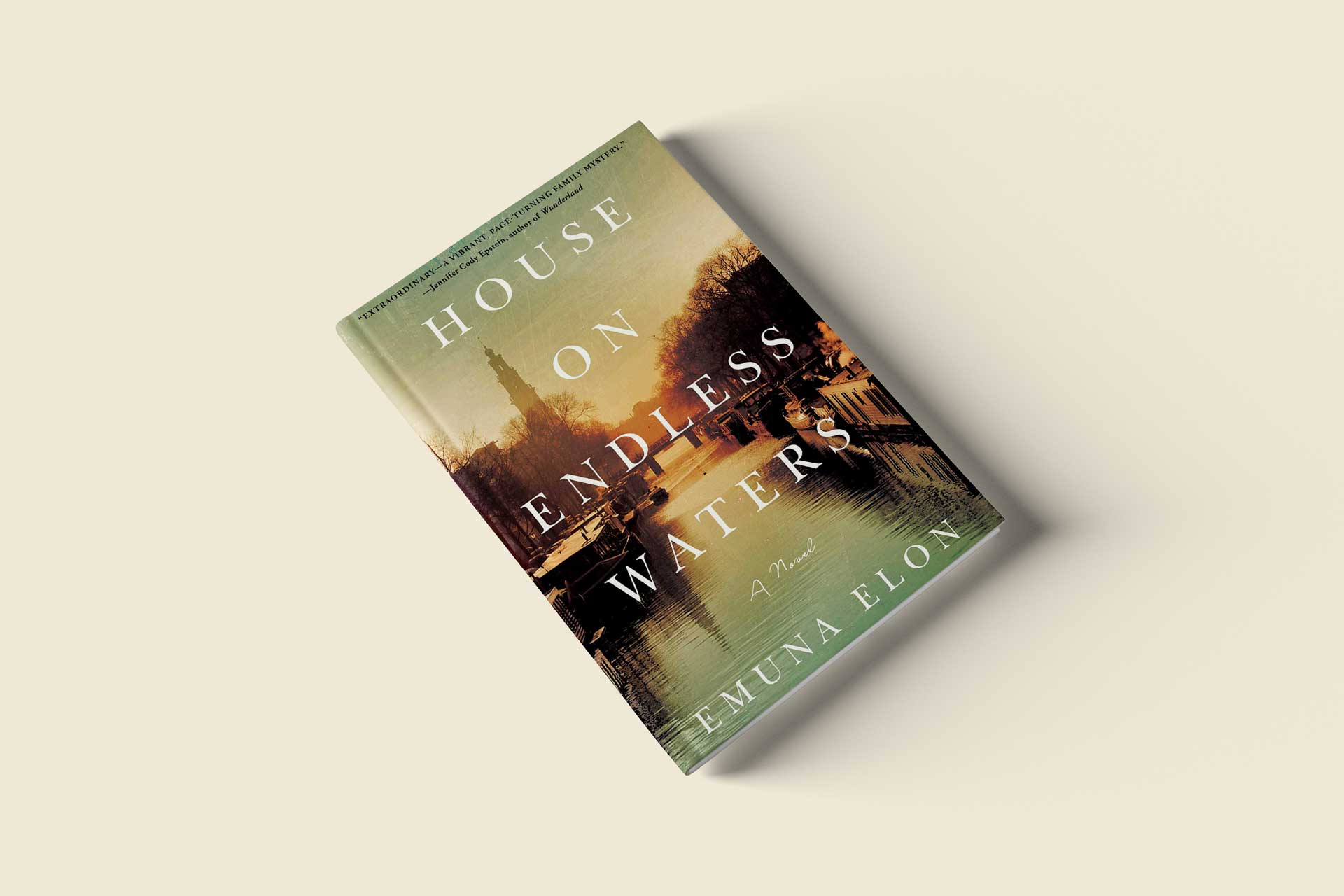 In her latest novel, Emuna Elon’s protagonist, renowned author Yoel Blum, reluctantly agrees with his agent to visit his birthplace of Amsterdam to promote his books, despite promising his late mother that he would never return to that city. While touring the Jewish Historical Museum with his wife, Yoel stumbles upon footage portraying prewar Dutch Jewry. He is astonished to see the youthful face of his beloved mother staring back at him with his father, his older sister, and an infant he doesn’t recognize. This unsettling discovery launches him into a fervent search for the truth. At the same time, he shines a light on Amsterdam’s dark wartime history.