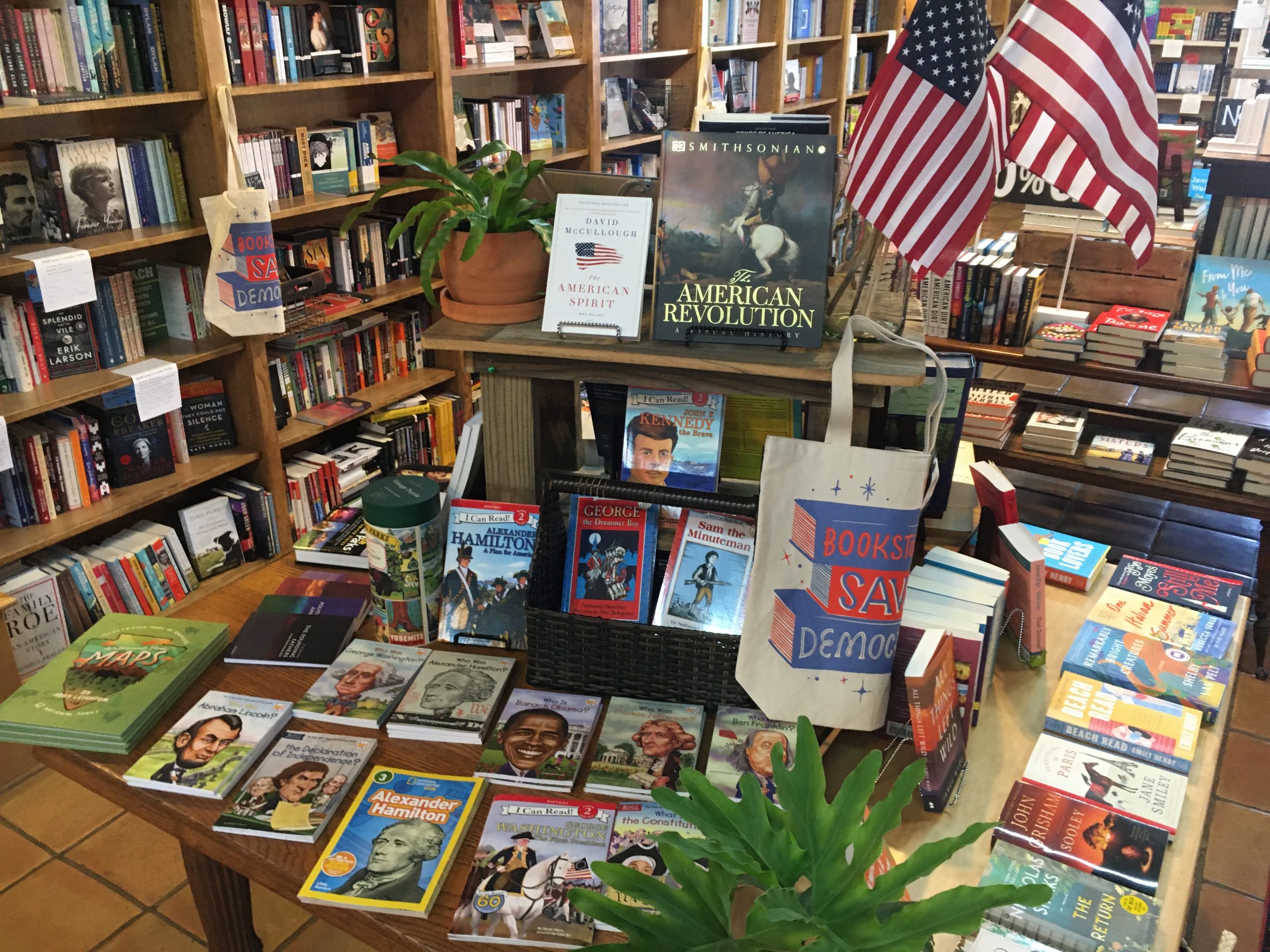 Fourth of July is right around the corner again, and we can’t wait to soak up the sun, barbeque, and celebrate the founding of our great nation! To celebrate this year, we have curated a display of some of our favorite Independence Day titles that shine a light on the founding of the USA! There are books for all ages on this display that cover everything from history, commentary, culture, and everything in between! Check it out today!